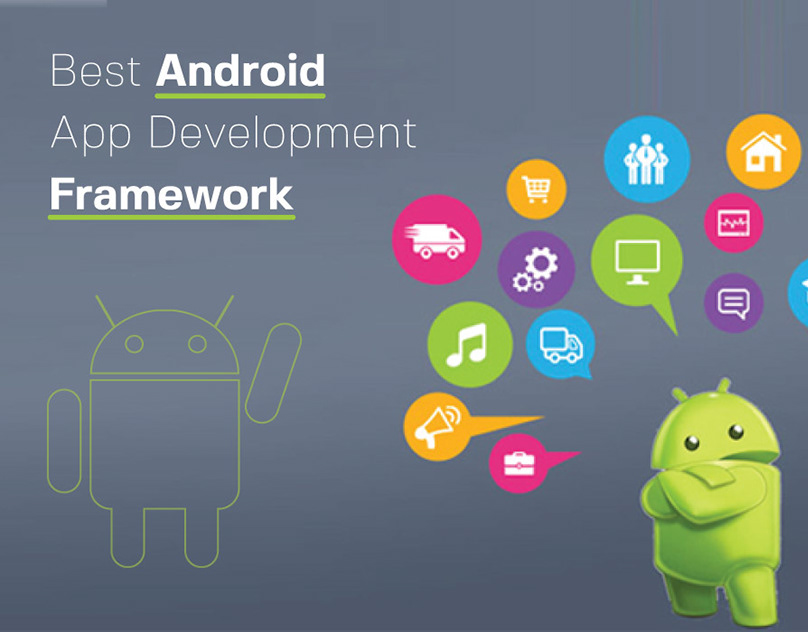 Due to the global shift in consumer behavior, a mobile presence is now essential for the survival of every organization. As global mobility continues to change sectors, mobile-first enterprises are grabbing the imagination of a society that is becoming increasingly mobile.

Nonetheless, simply entering the mobile industry does not guarantee a company’s success. For organizations with an existing mobile app or those wanting to build a new mobile application development to thrive in a highly competitive mobile market, considerable research, strategy development, detailed planning, and an evaluation of the present mobile ecosystem are necessary.

Although native applications offer an unparalleled visual and functional experience, they are expensive to develop and maintain. The multiplicity of devices and platforms makes it difficult to achieve maximum user penetration with native apps.

Businesses have long demonstrated that apps are the most effective in acquiring new customers. Successful apps are abundant with creative concepts in the Play Store now. The app creation process has been gradually streamlined over time, which has benefited the mobile application industry.

Nearly all businesses in all sector subfields may create their mobile applications with minimal effort to target an entirely new audience with their products or services.

A framework for app development is a platform for creating software that includes crucial components such as compilers, programming interfaces, and debugging tools. After a developer generates the source code for a mobile application, the app may be rapidly developed using an app development framework and released to the market.

Have you ever wondered what materials are essential to creating mobile applications that simplify your life? Everything is possible using elegant mobile applications, from waking up in the morning to arriving at the office on time. These applications are known as location-based services apps and are now driving the app industry.

It is a free and open-source Android framework certified by MIT that enables developers to create progressive hybrid applications using HTML5, CSS3, and JavaScript. This framework has become one of the most popular Android development frameworks thanks to its cross-platform capabilities and AngularJS integration.

This Android framework provides a straightforward CLI (Command Line Interface) that enables capabilities like emulators, live reload, and logging. Being Cordova and Angular-based, Ionic has developed a substantial user base.

Flutter is a framework for cross-platform application development. It was released in 2017 to advance the Android operating system. Flutter has dominated the list of the Most Used Frameworks in 2019 and 2020 since its introduction as the most popular framework. Currently, 42 percent of developers favor the Android framework.

All developers prefer Flutter because of its efficacy in producing 2D hybrid platforms. Unlike React Native, it renders app components using its canvas.

Facebook developed React Native as an open-source, cross-platform framework in 2015. This platform enables the creation of iOS, Web, UWP, and Android applications. It allows developers to construct apps using JavaScript and React while retaining the robust features of native Android app development.

As opposed to replicating native performance like the majority of other frameworks, React Native allows developers to generate user interfaces using the system’s native building elements. Discord and Airbnb are two applications made with React Native.

After Xamarin app development services were incorporated into Visual Studio IDE, businesses in industries such as healthcare and energy began to adopt them. Xamarin has been around for a while, but its user base has increased dramatically compared to other Android frameworks.

The HTML5-based jQuery Mobile framework is one of the most fundamental tools for building mobile and web applications for Android. Android Application developers benefit significantly because the primary app might interface in HTML, with minimal or no JavaScript code.

Using the jQuery Mobile Android framework, this framework greatly simplifies the handling of various events, CSS animations, and Ajax. In addition, it contains a built-in theme system that enables developers to customize the application’s appearance to meet the requirements of each project.

Corona, which is user-friendly and accessible, is widely known as one of the best 2D and 3D mobile development cross-platform tools for creating applications and games on a single code base worldwide. It employs the strong and lightweight scripting language Lua. In addition, the platform has an abundance of built-in APIs, plugins, and Corona Native extensions to facilitate app development. The SDK also contains a simulator that lets you view your work and any revisions you make.

Android Lint is a code editor that helps you spot common problems in your app’s source code. It is available for free on the Google Play Store. It allows you to check for syntax and style issues, which is helpful as most developers make many of these mistakes. People often don’t consider these faults important until you specify them.

PhoneGap is a framework famous for its ease of creation between Android app developers headquartered in the United States. It utilizes support for languages like HTML5, CSS3, and JavaScript to develop cross-platform applications. As a result, it is now feasible to design desktop apps that are compatible with mobile applications.

Due to its ease of use, inexperienced developers may use this framework to construct apps without requiring substantial expertise in the app development business. Consequently, this framework is highly developer-friendly. In addition, PhoneGap is accessible for free under the permissive license of the open-source framework. In addition, it contains capabilities that facilitate the usage of plugins and allows for app customization.

Its rich data bundle distinguishes sencha. The program retrieves data from the backend sources to generate data sets using highly functional models that include features such as sorting and filtering.

The codeless user interface of TheAppBuilder, a preferred cross-development framework for designing corporate apps, enables rapid app creation. It is the quickest way to construct applications displaying corporate presentations and other data.

Android application development framework selection is a complicated procedure. If you are searching for a one-size-fits-all solution for developing the most incredible android applications in 2022. You should know that what works well for one organization may not work for another. Consider the capabilities of each framework before focusing on your company objectives. Then, choose a platform based on your business’s requirements from those listed above. Thus, your decision will undoubtedly have a beneficial effect. Android has dominated the list of the best operating systems for mobile application development for many years.

Android will have secured over 85 percent of the worldwide market share by 2021. There might be more than 1 billion active smartphone users worldwide. By 2020, this number can reach 2.5 billion. With so much competition, creating applications that stand out is crucial. To do this, developers must utilize the proper tools. Here are some of the most effective Android app development frameworks currently accessible. 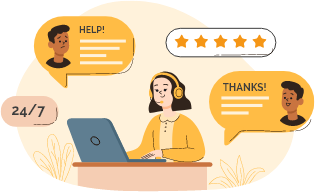 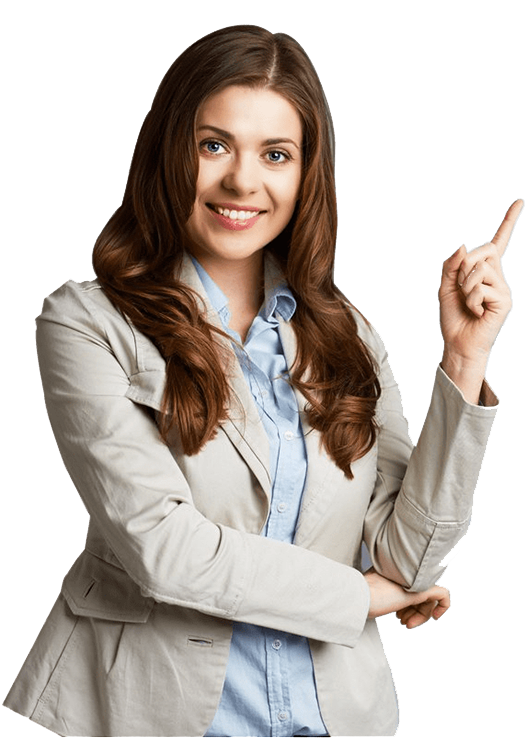